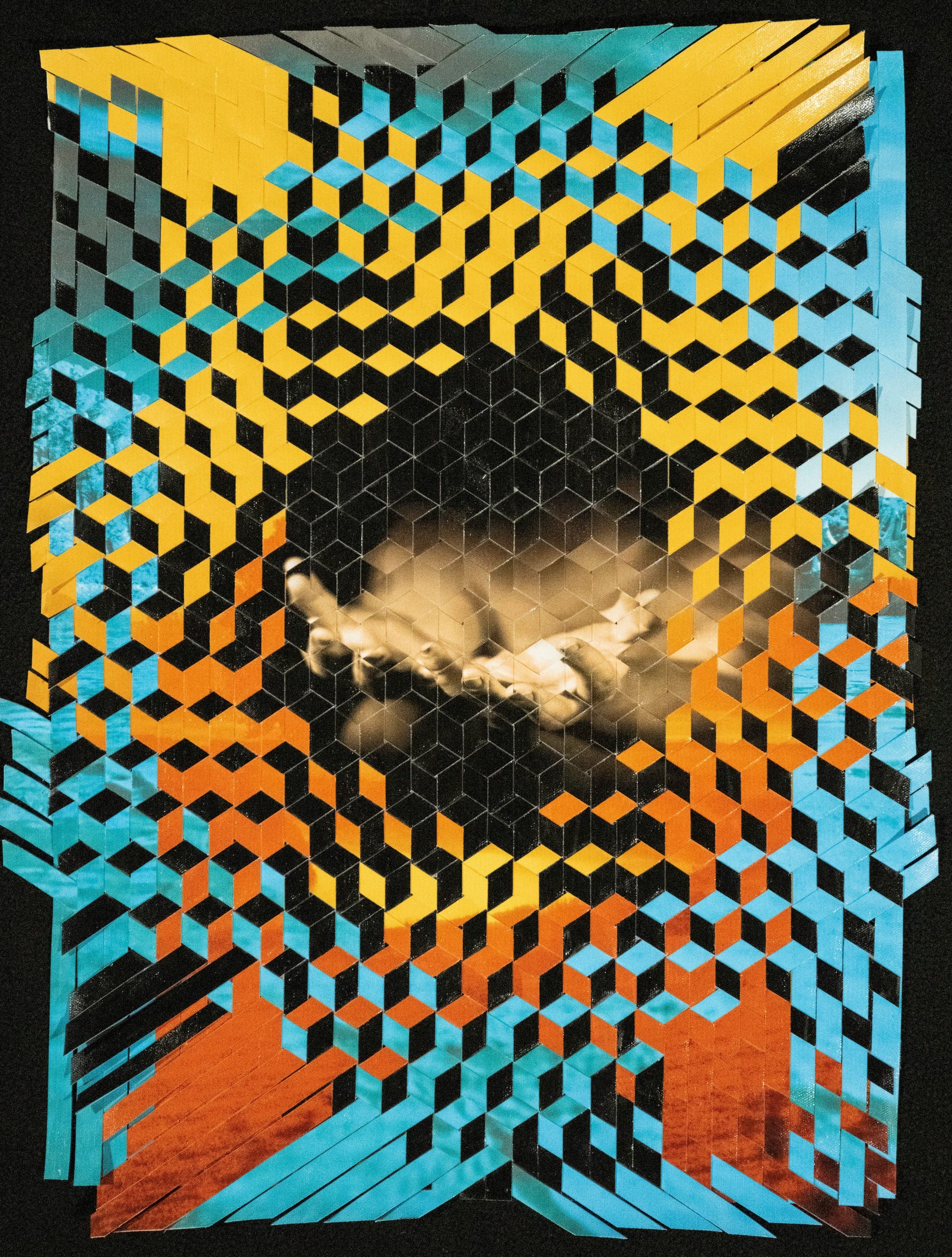 Mike Jones was born in Elgin, Illinois, moved to Iowa while in High School. Jones trekked to Sioux City to attend Morningside College for a degree in Mass Communications and Photography. After a career spanning 30 years in various forms of television media, Jones developed an interest in photography as an art form while feebly negotiating a stint as a photojournalist for a local TV station and then as a commercial producer for various outlets. Facing burnout, Jones embarked on a new adventure to the University of South Dakota to begin his graduate work.

Today as an “empty nester” and avoiding mid-life crisis, Jones creates works that explore connectedness between individuals and archetypal themes.  Interested in how images play off of each other in a diptych, Jones found a new mode of expression in weaving images together.

As an educator, Mike teaches video production and photography at Western Iowa Tech Community College. The art he creates communicates messages about personal rebirth and spirituality through his own brand of photo-collage. 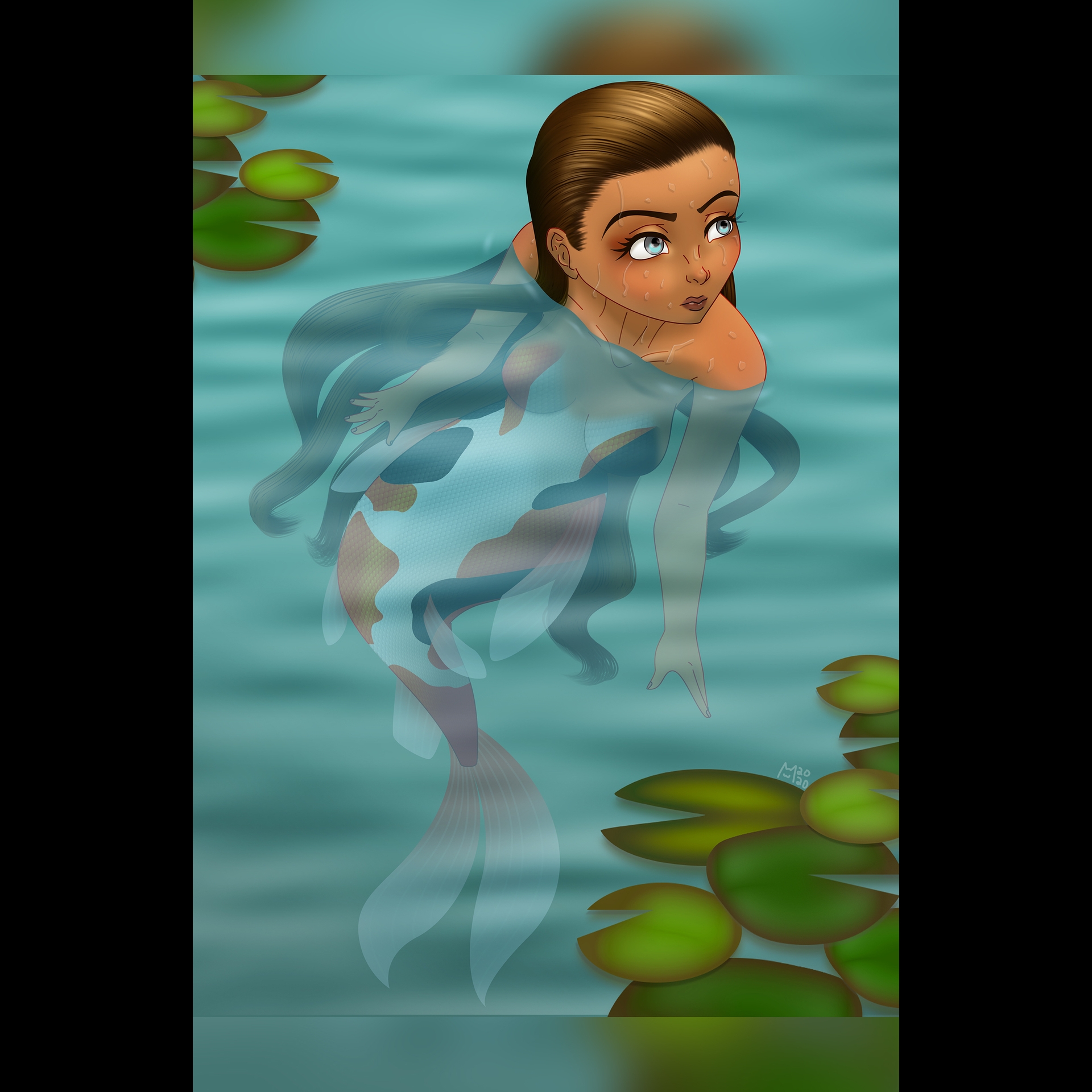