In 1914, a group of art lovers had a big dream. At its founding, the Sioux City Society of Fine Arts determined the goal, as reported then by the Sioux City Journal: “From a modest beginning it is hoped that the gallery will develop steadily, and promoters of the movement do not consider it an extravagant dream that the day will come when among the public buildings to which Sioux Cityans proudly will call the attention of visitors will be the ‘Art Institute’, or some similarly named structure.” It took that small spark of an idea, over a hundred years ago, to inspire generations to work toward realizing that dream. 25 years ago, on March 1, 1997, the building we know and love, our Art Center, opened to an amazed public and proud donors from all walks of life.

During the month of March, the Art Center is celebrating 25 years in the building. The actual anniversary coincides with another reason to celebrate: Mardi Gras! That evening, March 1, the Art Center will host a Mardi Gras-themed event and dinner, during which the contents of the time capsule in the middle of the Art Center’s atrium floor will be revealed. Once they are dusted off, those materials will be put on display.

On March 5, everyone is invited to attend a public reception to celebrate the building. Children will have the opportunity to work with teachers and create artworks that will be placed back into the time capsule. On March 25, the new contents will be set into the time capsule, where they will remain until March 1, 2047. Mark your calendars now!

As the Art Center honors the past and celebrates the present, it is also looking forward to make sure the future lives up to efforts of all who have committed themselves to uplifting the community through art. To that end, the Art Center initiated a new endowment for programming that is named for someone who helped make sure that this building perfectly suited the community’s needs: Hubert Everist, Jr. The H. H. Everist, Jr. Program Endowment Fund will ensure that the Art Center can annually present vital programming designed to inspire. 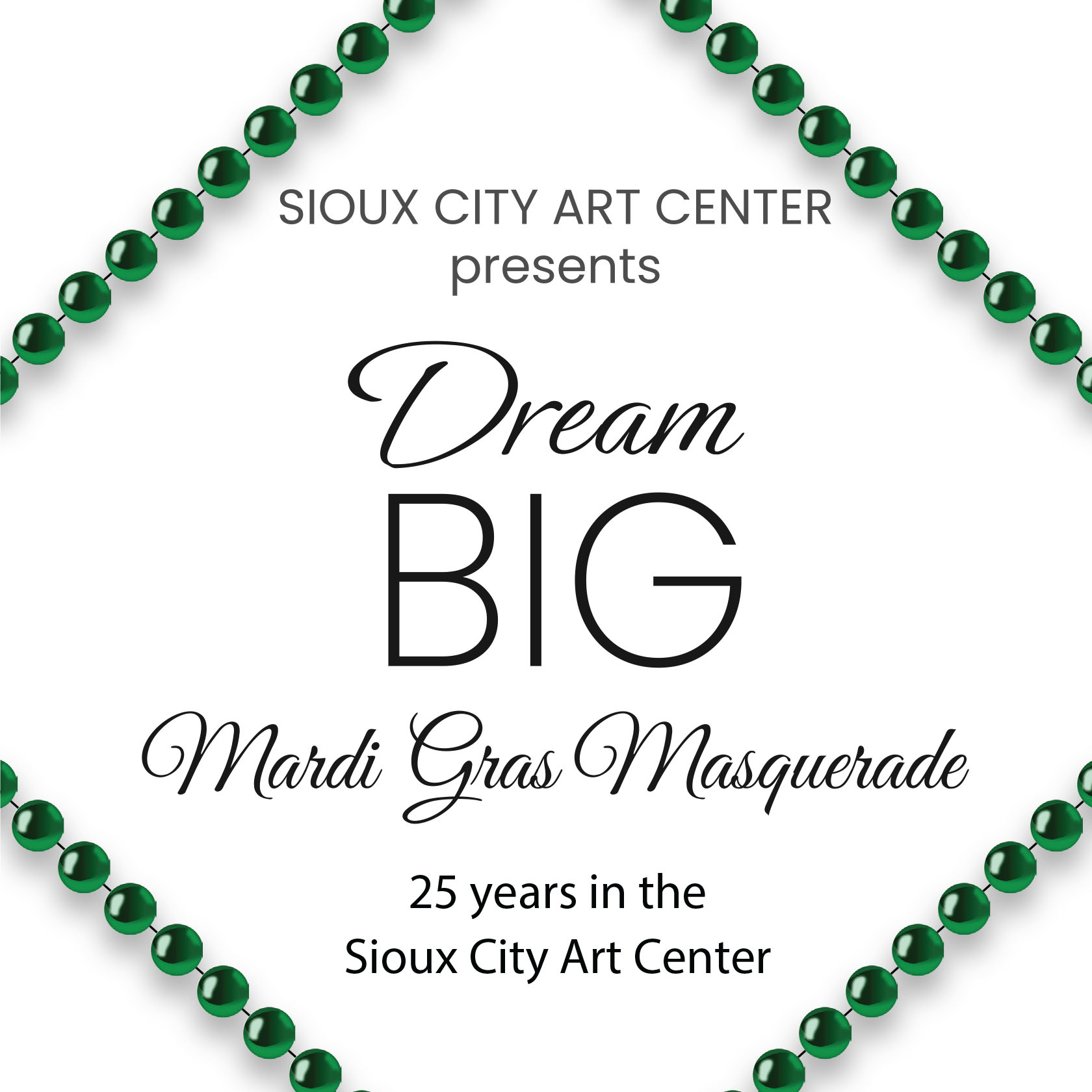