Dennis Dykema: This is my Reply

Dennis Dykema: This is my Reply Brochure


Dennis Dykema is a native of Worthington, Minnesota. He studied art at Morningside College and then received a master’s degree in painting from University of Northern Iowa in 1970. He began teaching art at Buena Vista University immediately after graduating from UNI and continued until retiring in 2001. Since 2006, he has lived in Spirit Lake.

Dykema established himself as one of Iowa’s most passionate painters of Iowa’s landscapes. This recent body of work began in 2014, a year after viewing a large exhibition of early paintings by Richard Diebenkorn. Much of this work by Diebenkorn was more intensely colored and expressively painted than his famed Ocean Park series, which he began immediately after the paintings viewed by Dykema. The oil paintings on canvas and paper that Dykema has created in response are vivid and passionate interpretations of our region’s land. 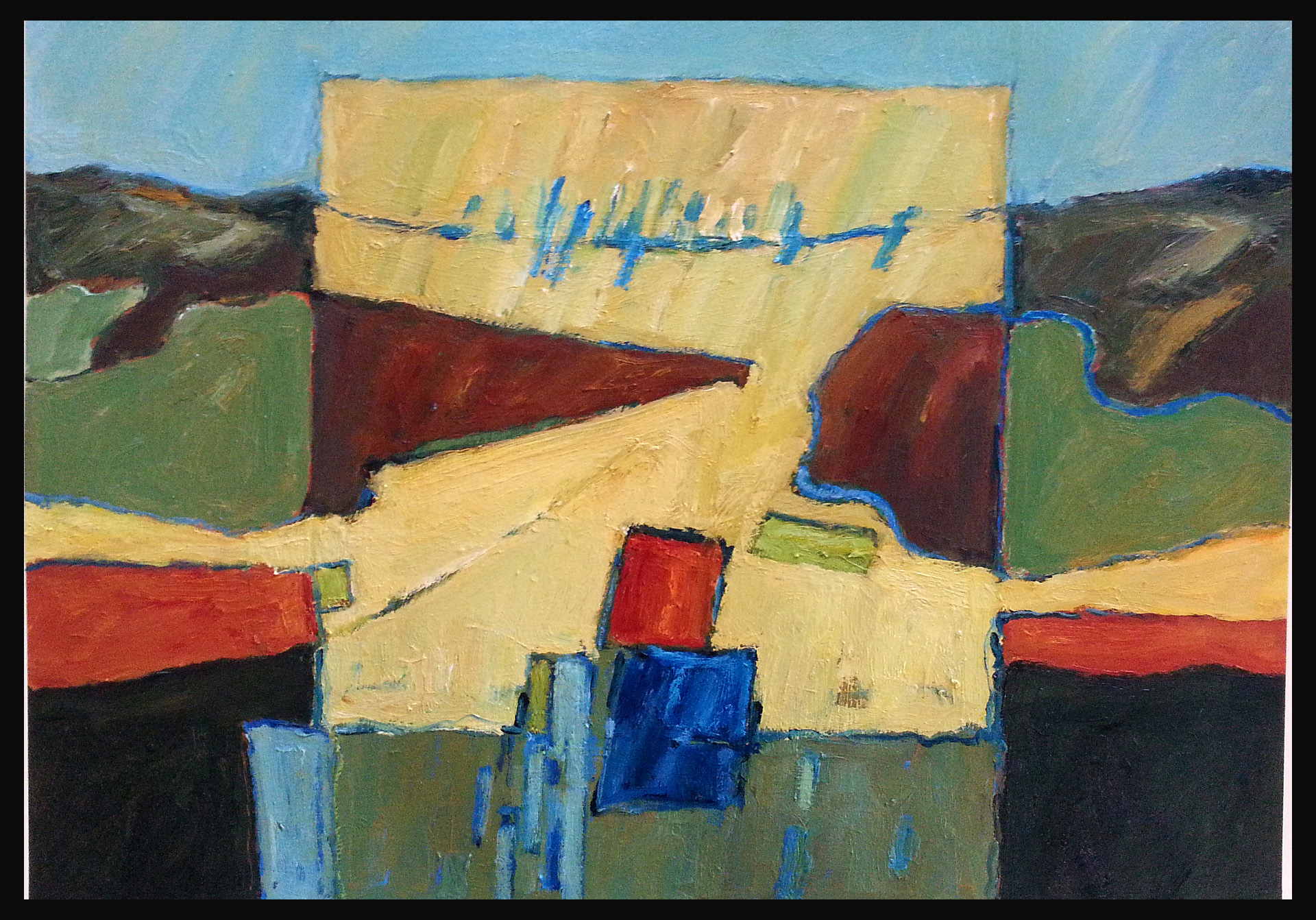