Icons, Elizabethans, and Elegies for a Mad King: Paintings by Steve Joy

Icons, Elizabethans, and Elegies for a Mad King: Paintings by Steve Joy Brochure

Steve Joy was born in England in 1952 and has lived and worked in places throughout the world. Though he moved “permanently” to the United States in 1998, when he became curator at the Bemis Center for Contemporary Arts, he continues to travel extensively and maintains a home/studio in Cornwall, England. Since 2003, he has maintained a studio in Omaha.

Joy’s art is beautiful, drawing on his rich experiences throughout the world, his study of history and literature, and his expansive knowledge of art. What has tied his work of the last several decades together is the idea that abstraction can impart light and a feeling of spirituality that has its roots in the centuries-old traditions of Christian icon paintings. His recent work has turned more directly toward periods of English history, specifically the Elizabethan era and the reign of King George III. 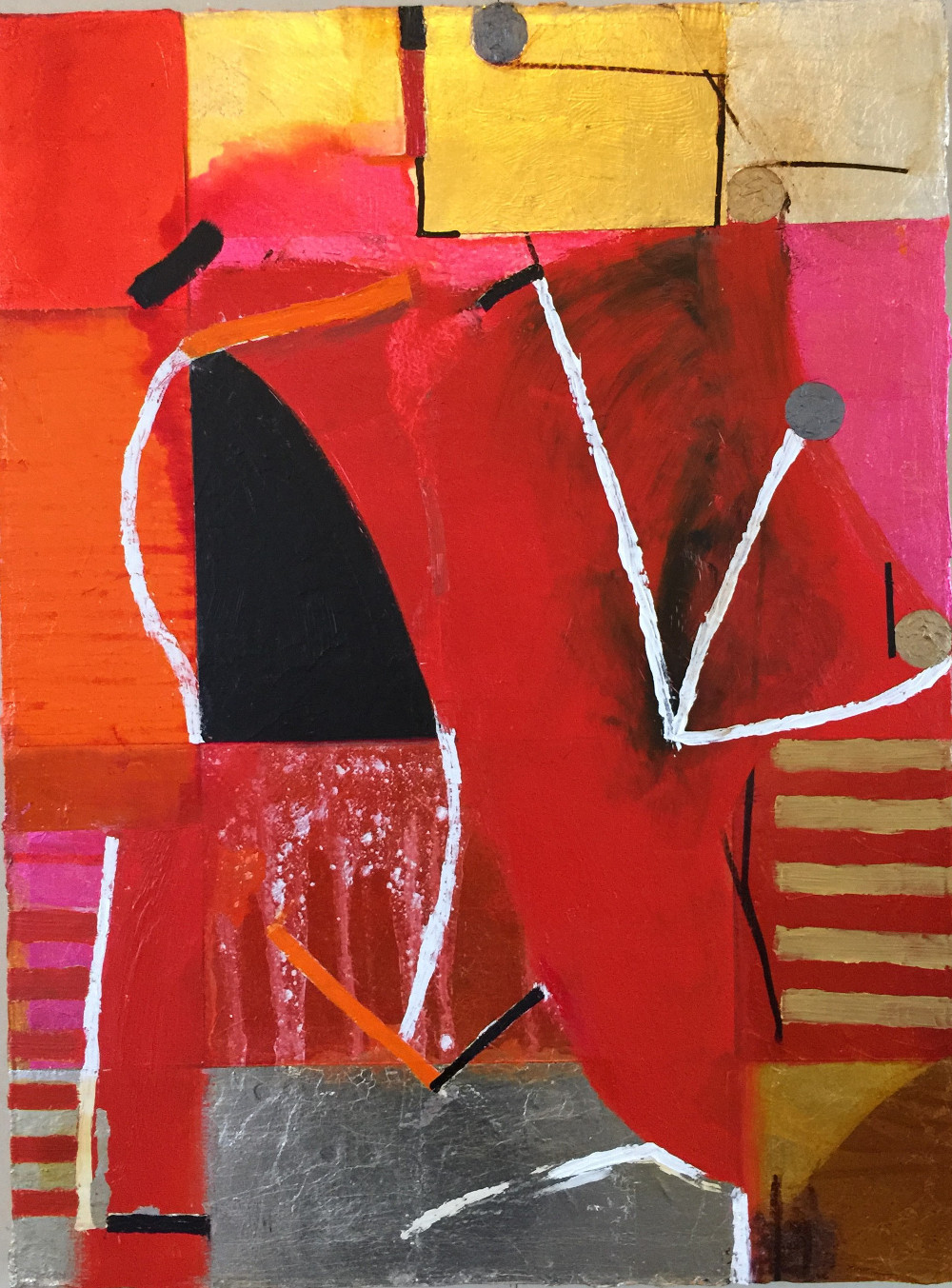