Michael Drury is a Sioux City native and graduate of Morningside College. After graduating from Morningside, he moved to New York, where he received a Master of Fine Arts degree from the School of Visual Arts. He has lived and worked in Queens, New York, since then. The exhibition will include paintings from a number of recent series, but will focus on his series titled Infinite Jux. The title plays on both the well-known, satirical, “post-post-modern” novel by David Foster Wallace, Infinite Jest, as well as on the idea of “juxtaposition.” The idea behind the series is to paint in a way that brings together two or more visual components—such as foreground and background. The focal point in each painting is not necessarily these individual components, but the edges where they meet. In this way, Michael thinks of the artworks as the equivalent of the work of a DJ, whose skill is defined by how well he/she can overlap different songs. 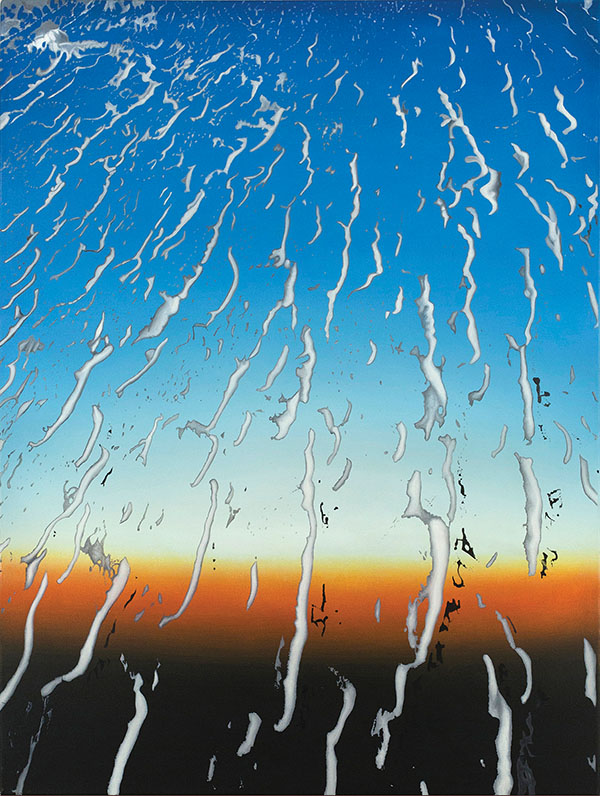