For this year’s exhibition, the two organizations agreed upon “Rivers” as a common theme for the photographers to consider. This led the photographers to aim their lenses toward rivers near and far. Some found inspiration in the interaction of people on or near the rivers. Some artists focused on the play of light from sunrises, sunsets, or artificial sources on the surface of the rivers. Other artists found scenes that focused on either the motion of the water or the stillness of it. By documenting the many ways in which we find inspiration from the rivers in our region and beyond, the members of the Sioux City Camera Club encourage us to make our own discoveries. 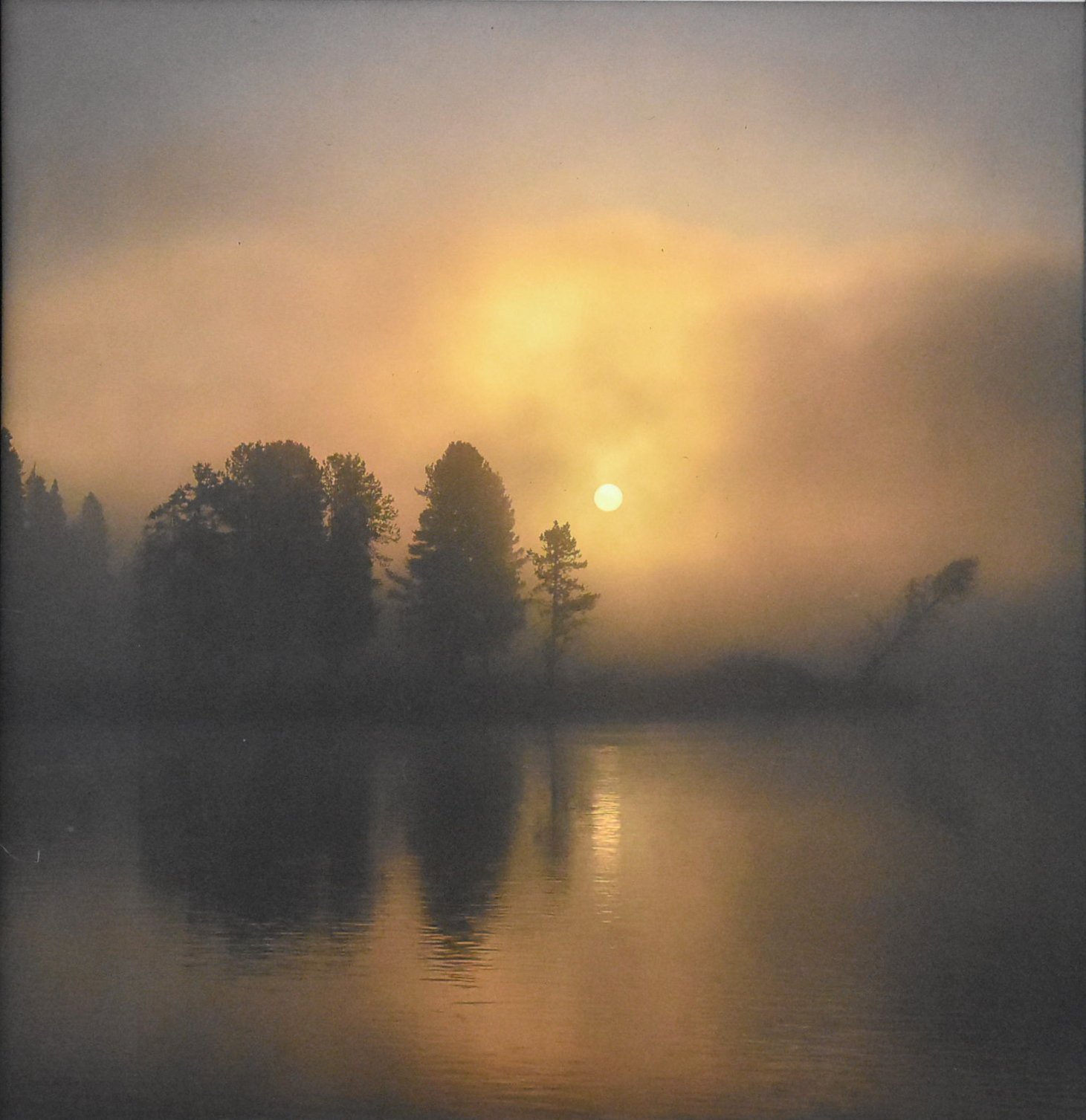