To celebrate the new galleries on the first floor, the Art Center is showcasing its permanent collection in all its enclosed exhibition spaces. The Main Gallery is hosting an exhibition of artworks collected by the Sioux City Art Center during its first 50 years. This includes artworks that were originally collected by the Sioux City Society of Fine Arts, the organization that partnered with the federal government to open a WPA Art Center in 1938. The Society was founded in 1914 and was already building its permanent collection by 1915. In 1938, the Society renamed itself “The Art Center Association of Sioux City” to make clear its purpose of supporting the new Art Center.

With the Society’s collection forming the foundation for the Art Center’s collection, the Art Center began building the collection. By 1988, the collection had more than 600 artworks in a wide variety of mediums, styles, and subjects. This exhibition includes an extensive look at the first half-century of collecting, from those formative Society artworks to works by contemporary Midwestern artists. 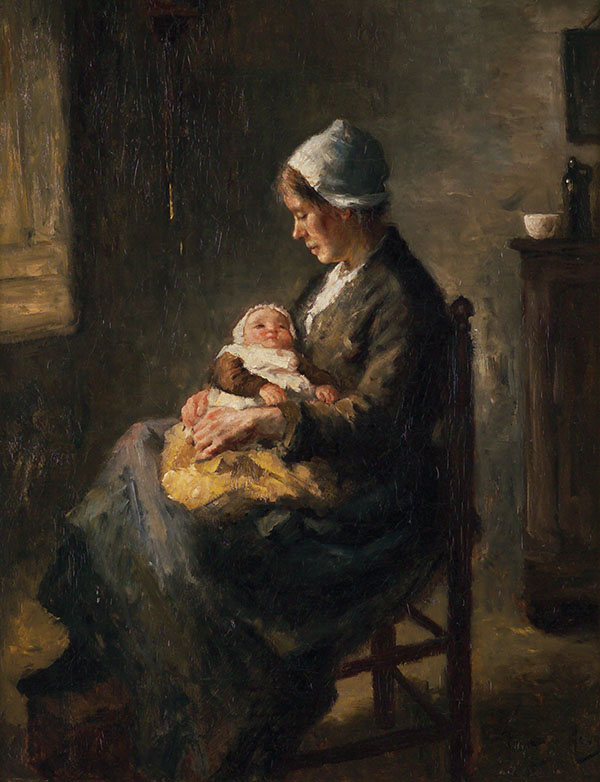